Nutrition projects in the 2019 HRP

At the end of 2019, approximately 1.2 million pregnant and lactating women (PLW), and 3.4 million children under 59 months of age were in need of life-saving nutrition services. Acute malnutrition persists throughout geographical hotspots in Syria, with 137,000 children 6-59 months and 51,000 PLWs acutely malnourished at the end of 2019. Maternal malnutrition has increased five folds, leading to poor intrauterine growth, high risks pregnancy and childbirth complications. The criticality of acute malnutrition was highest in sub-districts with large numbers of IDPs, repeated displacements, and areas lacking specialised nutrition services to continually support pregnant women and young children who are the most in need. For in-patient treatment, the rate of malnourished children presenting health complications had increased twofold in some sub-districts. More stabilization centers with trained staff were urgently needed throughout the country for these cases. Almost one in three pregnant women was anaemic, while more than one in four children aged 6-59 months had anaemia as a result of insufficient micronutrient (iron) intake.

Sub-optimal maternal nutrition and infant and young child feeding practices, poor quality of food, and repeated illnesses (due to poor water, sanitation and health conditions) were drivers of poor nutritional status for large parts of the population.

Chronic malnutrition rates were at a historic peak, with almost 500,000 children suffering from stunting with likely long-term effects on their physical and cognitive development. The national prevalence of stunting in children was estimated to be at 12.6%, with highest rates reported in Idleb and Aleppo Governorates (one in six children stunted).

The nutrition sector will deliver life-saving nutrition services to PLW and children under the age of five, with a specific focus on the first 1,000 days of life.

Affected populations residing in hard-to-reach areas, IDP sites, returnees, overburdened communities, areas affected by a high intensity of hostilities will be prioritized as well as areas of severity 3 to 5.

The nutrition response will scale up multi-sectoral interventions to address the immediate and underlying causes of malnutrition as well as stunting, wasting, and micronutrient deficiencies, to stop the intergenerational cycle of malnutrition in Syria. 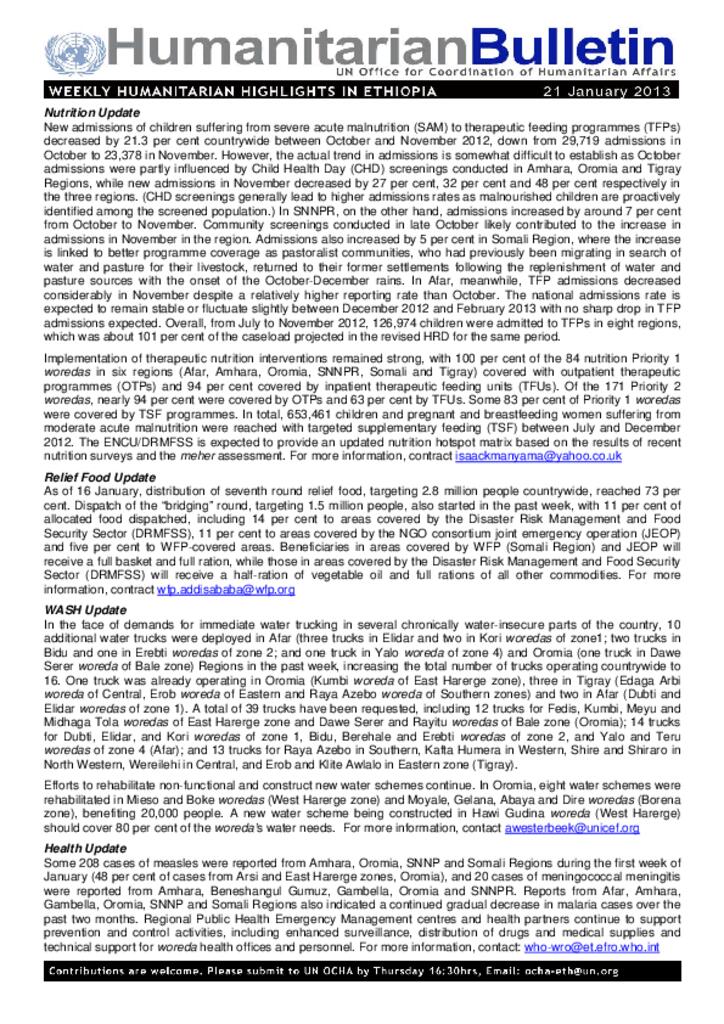